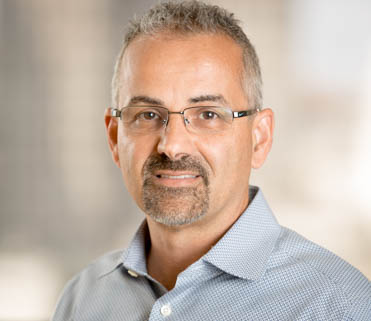 As someone who has experienced three decades’ worth of industry change firsthand—from deregulation and market development in the 1990s, to cost and performance management in the 2000s, to technology evolution and the climate imperative today—John is especially motivated to help clients navigate major industry shifts. Outside of work, John enjoys hunting, fishing, and hiking.