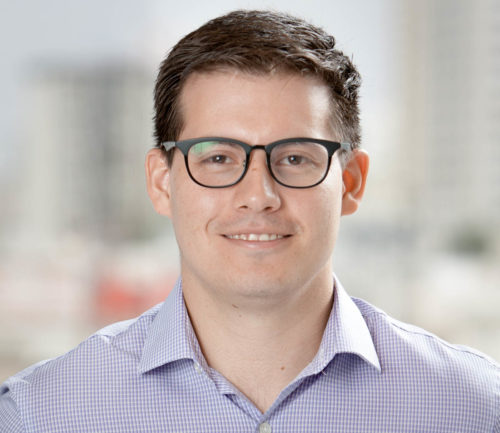 Manuel Coquet rejoined E3 in 2019 after spending parts of the previous two years at E3 during and after graduate school. He works primarily in E3’s Asset Valuation practice, where his analysis of electricity markets informs client strategies around potential transactions and development projects. Notable E3 projects include advising a major developer on its California generation portfolio, developing the value proposition for a Mexico-U.S. cross-border transmission line, and helping New York identify conventional peaker units that could be replaced by energy storage.

Prior to his return, Manuel helped Macquarie Infrastructure and Real Assets establish a portfolio company that manages renewable projects in his native Mexico. In this role, he assisted the acquisition and financing of merchant solar assets, developed valuations for legacy wind assets, and helped negotiate some of the first bilateral PPAs in Mexico’s new energy market.

In his graduate studies, Manuel focused on energy markets and regulation. He pursued his masters’ project as an intern at E3, developing mechanisms to price the carbon externality in energy storage. For this work he received the Eugene Smolensky Award for Outstanding Advanced Policy Analysis.

Manuel enjoys playing squash and basketball and is an enthusiastic fan of American football and the Golden State Warriors.