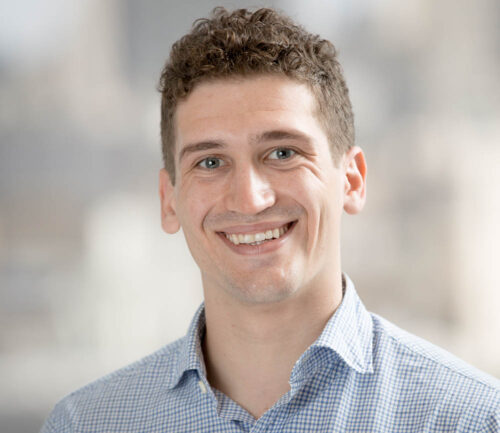 Karl Walter joined E3 in 2021. He is in the Bulk Grid group where he works on model development and deployment of E3’s capacity expansion and resource adequacy models. He supports development of E3’s Renewable Energy Solutions Model (RESOLVE) and is deploying E3’s Resource Adequacy Model (RECAP) to help a collection of utilities understand the future of regional reliability in the Southwest.

Working at E3 allows Karl to do technical, data-driven analysis to help answer some of the most exciting – and urgent – questions at the cutting-edge of the energy transition.

Outside of work, Karl enjoys discovering new (or old) music, watching documentaries, and exploring the city on long walks.

Resource Adequacy in the Desert Southwest

In the aftermath of recent blackouts in California and Texas, the subjects of reliability and resource adequacy have risen to national prominence. Regulators and policymakers – as well as the general public and media – have taken a keen interest in these topics, and many have questioned whether the industry is adequately prepared to confront […]