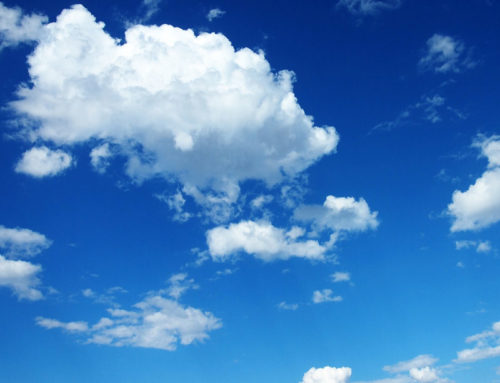 In January 2017, the California Air Resources Board (CARB) issued their proposed plan to achieve the most ambitious reduction in greenhouse gases in North America – a 40% reduction below 1990 levels by 2030 – as required by state law (AB32, 2006 and SB32, 2016). Over the past year, E3 has worked closely with ARB to model the energy costs and greenhouse gas mitigation impacts associated with the proposed plan, known as the 2017 Climate Change Scoping Plan Update.

E3 used its California PATHWAYS model to estimate the combined effects of existing and proposed GHG mitigation policies. This economy-wide energy system stock rollover model captures the interactions between GHG measures such as electric vehicles, energy efficiency and renewable electricity, while simulating the corresponding changes to hourly electricity system operations. The PATHWAYS annual capital costs and fuel costs and savings associated with the Proposed Scoping Plan scenario were also used by ARB to estimate the macroeconomic impacts of meeting the state’s climate goals.

The ARB’s 2017 Climate Change Scoping Plan Update, as well as the version of E3’s PATHWAYS model that was developed to support the analysis and supporting documentation, are all publicly available on the ARB’s website. The press release and links to supporting materials is here.