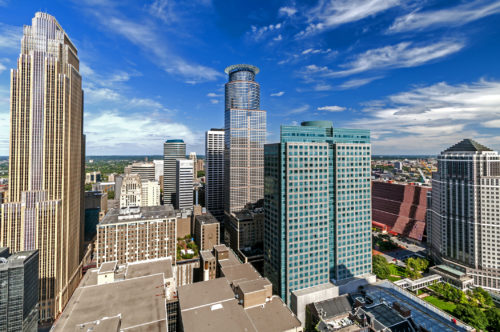 Xcel Energy’s announcement, late last year, of a 100% carbon-free goal by midcentury and an accompanying 80% GHG reduction goal by 2030 launched the company to the forefront of industry leadership and beyond state policy requirements. To accelerate its efforts, Xcel retained E3 to craft Performance Incentive Mechanisms (PIMs) to promote decarbonization in Minnesota.

PIMs provide utilities with a financial incentive to pursue a social or regulatory goal, such as decarbonization, where none exists. Adopting a PIM for generation portfolio emissions, for example, would both fill a gap in Minnesota’s decarbonization policy and provide an example other states could follow.

The PIMs were designed to be transparent, easily measurable, and adjustable in response to market transformation. They also reward incremental progress toward long-term goals while minimizing so-called “cliff effects,” whereby significant earnings changes result from small changes in performance.

E3 expects to see similar filings in the coming years as regulators and utilities seek to better align incentives with decarbonization policy objectives.

In the Matter of the Application of Northern States Power Company for Authority to Increase Rates for Electric Service in Minnesota (Docket No. E002/GR-19-564)