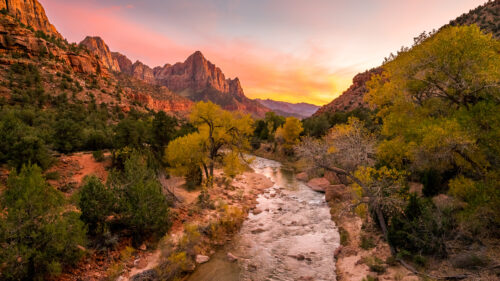 Hydrogen as a zero-carbon fuel has generated renewed interest recently as an option to drive progress towards ambitious decarbonization targets across the globe. In a recent study performed for Mitsubishi Hitachi Power Systems Americas, Inc. (MHPS) and Magnum Development, LLC (Magnum), E3 evaluated potential opportunities for renewable hydrogen in the Western United States in a deeply decarbonized future.

Using a suite of in-house tools, E3 investigated a broad range of questions to assess the potential of renewable hydrogen in the Western U.S. The tasks included an evaluation of the costs of hydrogen production, an assessment of the economy-wide outlook for hydrogen in a deeply decarbonized future, using a US West version of our US PATHWAYS model, and a deep dive into the potential role of hydrogen as long-duration storage within the electricity sector. The study also performed a high-level evaluation of the hydrogen supply chain in the West.

Key findings from this study include:

More details of this study can be found in the full report.