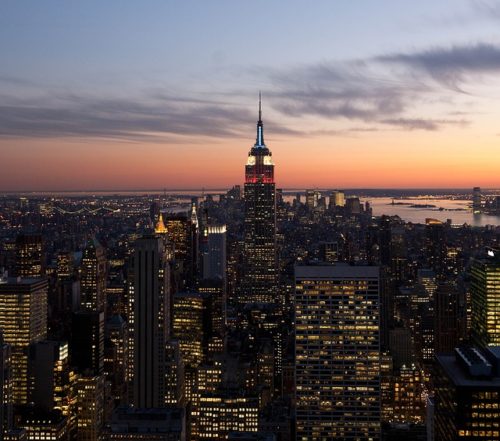 To conduct the study, E3 first developed hourly historical operations and emissions profiles for all of New York’s conventional peaking units, defined as fossil‐fuel generators with low utilization that typically operate during periods of high demand.

E3 then fed this data into its energy storage dispatch tool, RESTORE, which simulates optimal storage dispatch – either on a standalone basis, or paired with solar – in response to different price signals and constraints.

The resulting storage operational profiles were then compared to historical peaker operations to determine whether storage can fully displace a unit’s generation or bring it into compliance with local air pollution limits.

Pairing six-hour storage with solar could enable the replacement or hybridization of about 1,800 MW of peaker units subject to New York’s new proposed air pollution rules, E3 found. (“Hybridization” refers to pairing storage with a peaker unit and displacing some of its generation.)