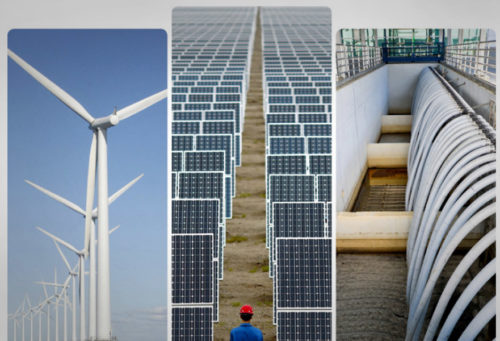 E3’s work on technology pathways to a low-carbon energy system is having a significant international impact. E3 chief scientist Dr. Jim Williams is director of the Deep Decarbonization Pathways Project (DDPP), a consortium of researchers that has developed low-carbon blueprints for each of the 16 highest-emitting countries. The importance of this work in moving the international climate policy discussion toward concrete solutions was highlighted in a featured article in the New York Times during the recent UN climate summit in Paris. The DDPP’s example had a strong influence on the Paris agreement itself, which calls for all countries to develop deep emission reduction strategies and share them transparently.

The DDPP research team for the US, led by E3 in collaboration with scholars from UC Berkeley, Lawrence Berkeley Lab, and Pacific Northwest National Lab, has produced an influential two-volume study of decarbonization pathways in the US. This study is the basis of a macroeconomic analysis by ICF International showing the potential benefits of deep decarbonization for the US economy, and was also cited by the Union of Concerned Scientists in a recent open letter to US presidential candidates urging aggressive action on clean energy.