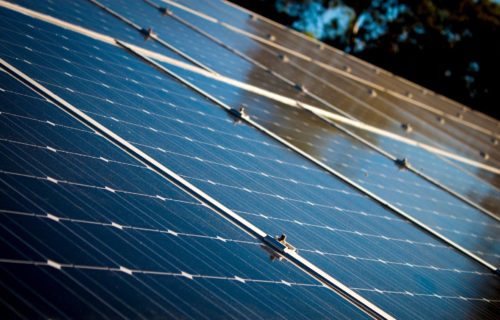 Compensation at New York’s grid edge is changing. Guided by the state’s Reforming the Energy Vision (REV) Initiative, the New York Public Service Commission released a Value of Distributed Energy Generation Decision in March 2017, followed by a Phase One Implementation Order in September 2017. These decisions take the first step in moving beyond Net Energy Metering to compensation of distributed energy resources (DER) using a ‘Value Stack’ that reflects the value of the resources to the grid. Included in this Value Stack are the energy and capacity cost savings that DER provide to utilities and their customers, plus reductions in carbon emissions and avoided distribution investments.

E3 developed a Value Stack Calculator in partnership with the New York State Energy Research and Development Authority (NYSERDA) to provide much-needed guidance to developers and investors on the new value of distributed solar and storage investments. The team engaged with a wide range of stakeholders to tailor this tool to industry needs, and plans to extend the Calculator to additional DER technologies in the future. It is expected that during the next several years this tool will be used in the analysis, development, and financing of hundreds of MW of solar and solar + storage projects in New York.