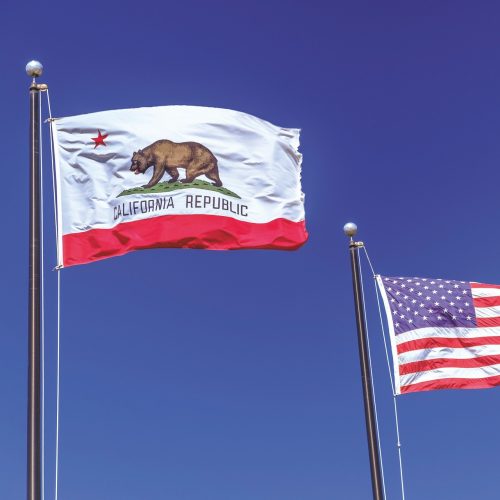 In a recent paper published in Issues in Science and Technology, three groups of energy system modelers sought to answer the same question: how can California completely decarbonize its power system by 2045 without sacrificing reliability or affordability? The three groups of energy experts, which included E3, independently modeled the future of California’s electricity system and came to similar conclusions. While California will need significantly more wind and solar power to meet the need for zero-carbon energy, the state will also need “clean firm” power sources to maintain both reliability and affordability.

Wind and solar power are weather dependent, and meeting electricity demand reliably during the days and weeks where the wind doesn’t blow and the sun doesn’t shine is a significant challenge. Serving load reliably with only these sources as new resource options would require a large quantity of “excess” energy – in effect California would need to build wind and solar power substantially in excess of need during most of the year to ensure that there is sufficient energy during these difficult periods. In fact, California would need “nearly 500 gigawatts of power-generating capacity,” which is “roughly half the capacity of the entire United States electricity generating system today” to ensure reliability. This has important implications for cost, land use requirements and the need for high voltage transmission.

Clean firm power sources – carbon-free resources that can be relied on whenever needed, for as long as they are needed – can help mitigate these challenges by providing energy during periods of low wind and solar production. This reduces the quantity of wind and solar power needed by as much as 50% compared to a scenario without clean firm power. Examples of clean firm power include geothermal power, natural gas generation with carbon capture and storage, nuclear power, very long-duration energy storage, and potentially hydrogen and other fuels with net zero lifecycle emissions. The study finds that a mix of these resources – clean firm baseload, intermediate and peaking resources – would provide the best value in terms of cost savings and optionality.

The study, sponsored by the Environmental Defense Fund and the Clean Air Task Force, relied on energy modeling from E3 as well as Princeton University and Stanford University. Each group ran their own model to optimize California’s energy system. The three models, including E3’s RESOLVE, identified similar paths for California to achieve decarbonization.

The article based on the study, co-authored by E3’s Arne Olson, can be read in Issues in Science and Technology.