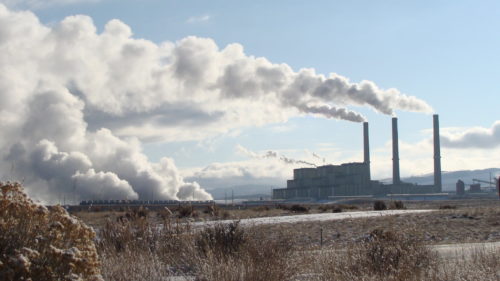 Key drivers of the shortage include increasing winter and summer peak demand and the retirement of older coal generating units, whose firm capacity the region must replace while meeting increasingly stringent clean energy goals.

From utility IRPs, E3 estimates that currently planned resource additions will provide about 7,000 MW of effective capacity additions by 2030, leaving a remaining gap of up to 3,000 MW.

E3’s findings are consistent with those of other groups – including the Bonneville Power Administration, Pacific Northwest Utilities Conference Committee, and Northwest Power and Conservation Council – that predict the region may experience a capacity shortfall as soon as next year.

In the absence of a regional approach, ensuring resource adequacy falls to individual utilities under the oversight of regulators, cooperative boards, and city councils.

Commissions in several Northwestern and nearby states are considering IRPs from utilities including PacifiCorp, Portland General Electric, Idaho Power, and Northwestern Energy.

E3 is releasing the accompanying presentation on behalf of Rye Development, a developer of low-impact hydropower and energy storage projects in the U.S.