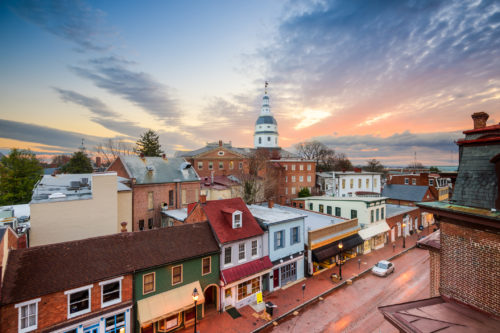 Maryland’s draft climate plan, released by the Maryland Department of the Environment (MDE) earlier this month, aims to achieve a 44 percent reduction in the state’s greenhouse gas emissions by 2030. MDE expects the plan will generate more than $11 billion in increased economic output and 11,000 new jobs.

E3 developed a Maryland-specific PATHWAYS model for the project to calculate the costs and emissions reduction potential of various measures across the state’s economy, as well as the timeframes in which they would occur.

Maryland’s draft plan encompasses more than 100 climate-saving measures, including investments in efficiency and renewables, adoption of electric vehicles, and better management of farms and forests.

MDE is actively soliciting public comment on the draft plan and aims to release a final plan by year-end.